close
We've sent you an email with a link to update your password.

A password reset email has been sent to the email address on file for your account, but may take several minutes to show up in your inbox. Please wait at least 10 minutes before attempting another reset.

Registering for this site allows you to access your order status and history. Just fill in the fields below, and we’ll get a new account set up for you in no time. We will only ask you for information necessary to make the purchase process faster and easier.

The lotus is considered one of the most ancient and mysterious plants. Historians and archaeologists find his images in the cultural layers of different eras and on different continents - Ancient Egypt, India, ancient Greece, the Sumerian civilization, the Dogon tribes, Maya, and many others. Descriptions of the lotus are found in myths and legends of all ancient peoples who inhabited our land. Our flower shop n5 in Studio city, California prepared some interesting facts about the lotus flower.

An interesting fact happened back in 1881 during the excavation of the tomb of Pharaoh Ramses 2. Among antiques, gold, and precious stones, the attention of researchers was most attracted by several dried lotus buds, neatly lying in the most prominent place. According to scientists, they lay in the tomb for about 3000 years and perfectly preserved their color. Why did the ancient Egyptians pay so much attention and reverence to this flower?

Did you know that lotus seeds also have truly magical properties? At the moment, it is difficult for scientists to explain why lotus seeds have the ability to germinate for thousands of years.

Indeed, back in 1933 in England, newspapers were full of sensational news, when botanists managed to germinate lotus seeds in the botanical garden, which were about four centuries old. Even then, scientists doubted this and conducted their own research. What do you think? They managed to germinate lotus seeds that were over a thousand years old! It’s the oldest flower in the world! And American scientists from the University of California managed to grow the lotus flower itself from a seed whose age is equal to 1300 years. But the number one centenary seed that scientists have found are seeds from Japan. They were found in a dried peat bog and radiocarbon analysis showed that the seeds were about two thousand years old. They, in turn, also sprouted in a few days. In their studies, scientists were able to find an enzyme in the seeds, due to which damage in the protein structure is eliminated.

This enzyme in lotus seeds is active regardless of their age, i.e. it makes no difference how old the seed is - 1000 or 1 year. But scientists continue their research since there is no one hundred percent certainty that it is thanks to this enzyme that lotus seeds are immortal.

Since ancient times, the lotus gave people not only its indescribable beauty but also delicious food and served as a medicine for many diseases. The first mentions of the lotus as a healing remedy were found in ancient Chinese sources. In Chinese, Tibetan, Vietnamese, Indian medicine, the whole flower was used to prepare medicinal devices. From each part of the flower, ancient healers could prepare different medicinal tinctures, ointments, it truly served as a lifesaver from many diseases. In ancient Egypt, India, delicious tortillas were prepared from lotus seeds. And nowadays there are various recipes for making soups, meat dishes and various lotus-based snacks.

The lotus flower is divinely beautiful and is always facing the sun. Scientists explain this phenomenon by the location of a kind of light sensor on the flower. There is another striking discovery. When the lotus blooms, and this continues for four days, in the daytime the flower inside itself maintains a temperature of 35 degrees Celsius, and at night the flower lowers its internal temperature to ten degrees! Scientists have only been able to explain the chemical processes that occur during lotus bloom, but the reason for the change in temperature remains a mystery. 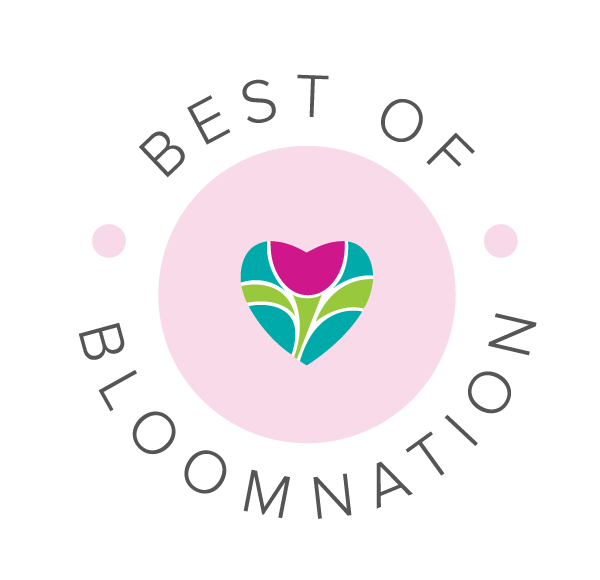 REVIEWS
What Our Clients Says

We love Floral No5 ! Their arrangements are so unique , the quality of flowers are just amazing. If you are looking for a florist with the WOW factor , look no further.

Beautiful flowers and excellent customer service. Called the florist to ask for her help choosing flowers and she was incredibly kind and helpful. Would definitely return!

I live on the East Coast & needed to send a family friend some flowers for the loss of her loved one. I was a little nervous because I just looked up a few shops hoping I chose the right one. && I sure did ! The arrangement was beautiful & they were able to accommodate my time request. I will definitely be using them for future orders. Thank you for the amazing service & helping me show them a little love all the way from the other side of the country.

Picked this bouquet to send to my friend. She said its the most beautiful bouquet she has ever seen.. and I agree. That's why I picked it. All around, very happy with this purchase.

My wife loved them! Made her very happy! Would love if if there was a delivery time option.

The arrangement was even more exquisite and stunning in person than the picture! All the delicate, high-quality details and the design were more than just a flower arrangement, it was a work of art. My friend who received it was thrilled and actually said it was the most beautiful arrangement she’s ever gotten in her life. Same-day delivery was timely and friendly. Couldn’t be happier!

My friend loved the bouquet, it was beautiful and delivered just in time. Thank you!

Another stunning arrangement ! Thank you for always delivering such pretty flowers, and making my birthday girls smile :)

Fantastc arrangement. The bouquet that was delivered matched the advertised photo exactly. Well done Floral No5!!